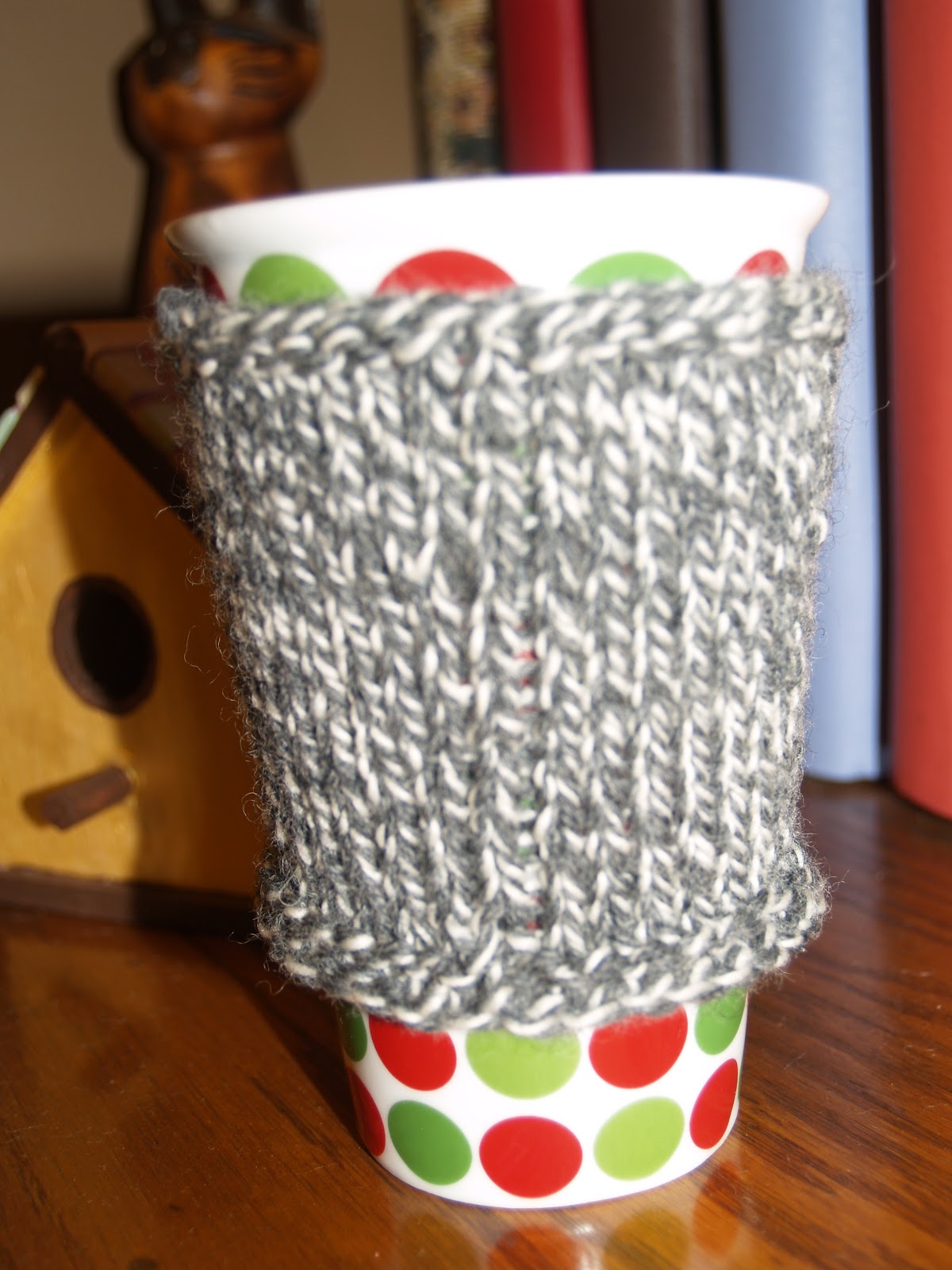 This was one of the first things I learned to knit. And I have to say it is my favorite project to date. I made several last Christmas for Christmas presents. They knit up very quickly. And you feel really cool because you are knitting with 5 needles! Many a long flight has been much more enjoyable because I have spent the time knitting. Once an airline stewardess was very intrigued by what I was knitting and kept stopping back and asking me questions. So at the end of the flight on my way off the plane I gave her one of these little babies. She loved it!

Sleeve
CO 36 sts. Join for working in the rnd, being careful not to twist sts; place marker for beginning of rnd.
Knit 1 rnd, purl 1 rnd.
Change to St st (knit every rnd); work even until piece measures 1-1/4" from the beginning.